Alastair Osborne, Scottish Officer for the Labour Campaign for International Development, visited Palestine with us last year. Read his blog for LCID asking whether this is the last chance for Palestine>

achieving an agreed solution. Two of the main obstacles to agreement are the illegal

settlements in the West Bank and the problem of Palestinian refugees. When I was in

and the abject poverty in the refugee camps on the other. As well as the obvious overt

oppression of the Palestinian people, I learned of the more subtle acts of oppression – the

ground. The latest example of this is the Israeli Government decision to bar European 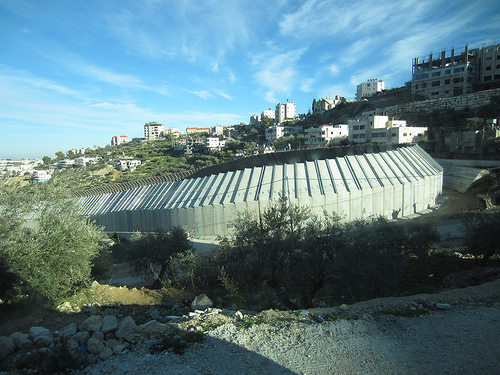 with EU representatives. This includes any assistance to EU infrastructure projects in

Area C, which is under full Israeli civilian and military control. Ya’alon was also reported as

planning to make it more difficult for EU officials to pass through the Erez Crossing, to the

Gaza Strip or back to Israel.

conducted by individual EU member states. These moves are in retaliation for the

funding entities connected to illegal settlements in the West Bank, East Jerusalem and

residential areas in the Golan Heights.

According to World Bank figures, the Occupied Palestinian Territories is the poorest part

of the Middle East and North Africa region apart from Sudan and Yemen, falling into the

territories, and on access to natural resources. These have depressed average GDP per

capita and forced up unemployment and poverty rates. There is high aid dependency and

vulnerability among the Palestinian population, with around 5 million refugees in the region

reliant on the United Nations for basic services. 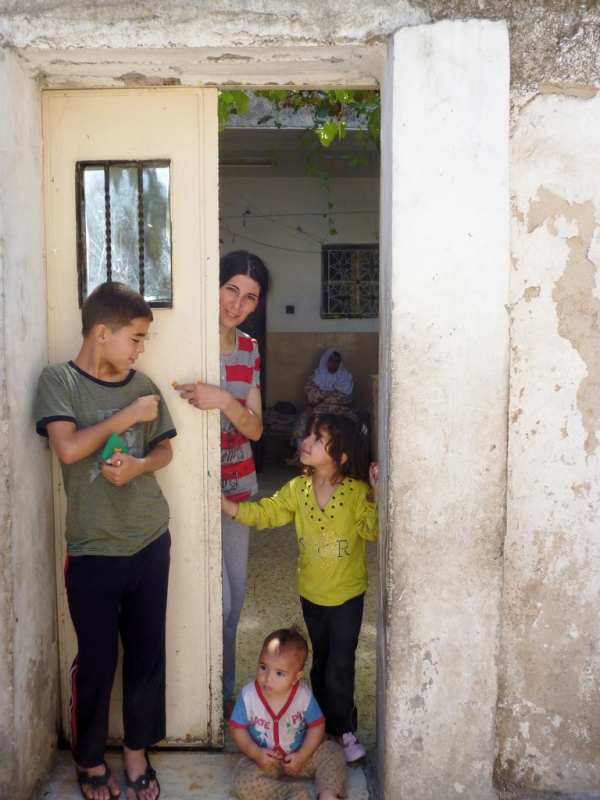 Palestinian Territories. This is yet another reason to be pessimistic about a successful

outcome to talks in Washington but also a powerful reason why they must succeed.

The Writing on the Wall (Alastair Osborne)

Unauthorized use and/or duplication of this material without express and written permission from this blog’s author and/or owner is strictly prohibited. Please see contact page to request permission. However, all Travel2Palestine photos can be used with attribution to travel2palestine.

Any cookies that may not be particularly necessary for the website to function and is used specifically to collect user personal data via analytics, ads, other embedded contents are termed as non-necessary cookies. It is mandatory to procure user consent prior to running these cookies on your website.

Travel to Palestine and Israel has - like elsewhere - paused for the time-being. In the meantime, we are hosting virtual events with our partners in Palestine and Israel. If you want to be the first to hear the news when we resume our tours, receive invites to our online events, or hear about the latest developments, then please sign up.